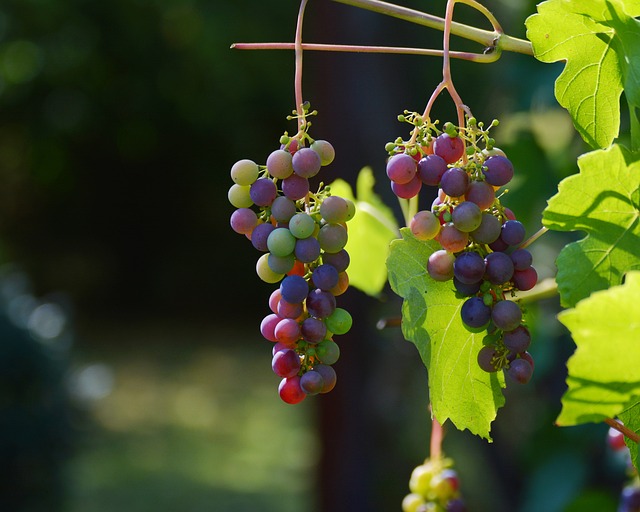 Wine has been made in Spain for over two thousand years. The first recorded mention of wine production in Spain dates back to the 3rd century BC. In the 5th century BC, the Phoenicians introduced vines to the Iberian Peninsula. The Moors brought new grape varieties and viticultural practices to Spain during their 700-year occupation of the country. Wine production continued to expand during the Moorish era, particularly in the south and east of Spain. They also brought some habits and new gambling games. So today you can gamble and test your luck at 22Bet Login.

In the 8th century, the first recorded vintage in Spain took place. By the 10th century, wine was being exported from Spain to other parts of Europe. The modern era of wine production in Spain began in the 18th century when French Pierre Larousse introduced new grape varieties and winemaking techniques to the country.

Spain is now the third largest producer of wine in the world, after Italy and France. The country has a diverse range of wines, made using a variety of grape varieties. The most widely planted grape variety in Spain is Tempranillo, which is used to make red wines. Other popular grape varieties include Garnacha, Albariño, and Verdejo.

White wines make up around 60% of Spain’s total wine production. The country’s most famous white wine region is the Rías Baixas DO, located northwest of Spain. The Rías Baixas DO is known for its Albariño wines, which are made using the Albariño grape variety.

Spain is also home to a number of sparkling wine regions, the most famous of which is Cava. Cava is produced in the northeast of Spain, using traditional Champagne methods. The most popular grape varieties used in Cava production are Macabeo, Parellada, and Xarel-lo.

Whether you’re looking for a refreshing white wine to enjoy on a warm summer’s day or a full-bodied red wine to pair with a hearty meal, Spain has a wine to suit every taste. So why not explore the diverse range of wines that this fascinating country has to offer?